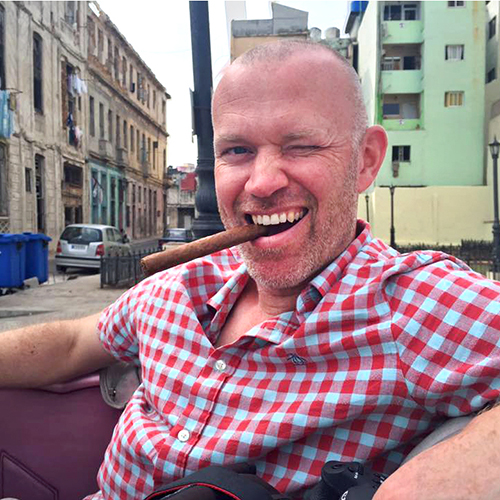 Nick Turpin studied Photography, Film and Video at the University of Westminster until 1990 when he left to work as a staff photographer with The Independent Newspaper leaving in 1997 to pursue a second career in Advertising and Design photography. Nick has shot for most of the biggest Ad agencies and major brands in London and New York, his clients have included IBM, Jaguar, Visa, Heathrow Airport, Sony, Toyota and he is currently a contract photographer and filmmaker for Transport for London.

Nick has a keen nose for a story and how to tell it visually, it will be his job to find out what makes your business tick and discover where the passion lies.